Most pre owned cars are still great vehicles, and unlike new cars, they won’t lose most of their value just because you drove them off the dealership lot. Don’t let anyone tell you otherwise.

For some reason, even in 2018, when auto technology is more innovative and reliable than ever before, there are so many people who refrain from buying used cars because of the negative stigma associated with them. The fact of the matter is that these vehicles (at least the majority of them) are both affordable and fully functioning. Not only can used cars still effectively get anyone from point A to point B (which is kind of the entire purpose), but they can do so safely and even in style.

Even better, because so many newer models are coming off lease this year, it’s never been easier to find high quality used and pre owned vehicles at a great price. So without further ado, let’s bust some used car myths. Here are some auto myths that surround the used car industry that are untrue — some are even downright ridiculous!

Again, don’t let anyone tell you that you should spend way more money on a new vehicle when there are so many excellent cars available that have already been broken in. If you want to learn more about busting these auto industry myths or simply find terrific pre owned cars here in Indianapolis, give Auto Sales and Service a call right away! We will help you find the perfect used car for your budget. 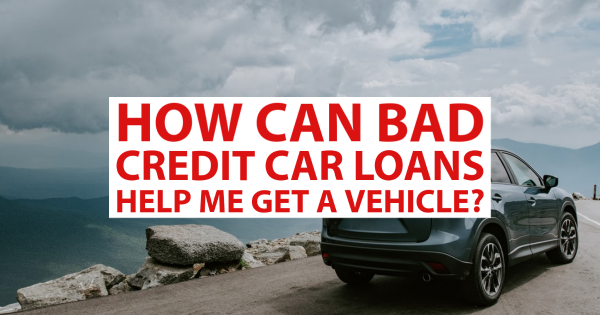 How Can Bad Credit Car Loans Help Me Get a Vehicle?

Don't Let Credit Score Worries Keep You From Getting a Vehicle

Buy here pay here car lots can be the ideal solution for anyone that needs ...read more 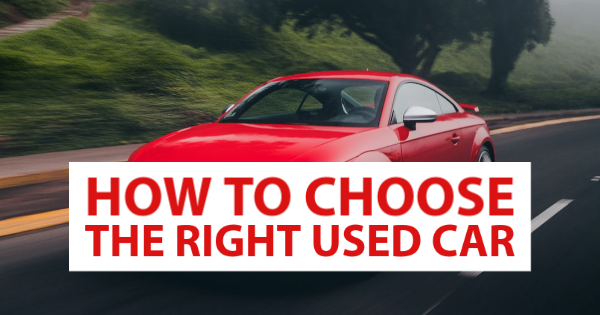 A Quick Guide to Choosing the Right Used Car For You

With the average price of a new vehicle nationwide over $35,000, many have turned towards ...read more 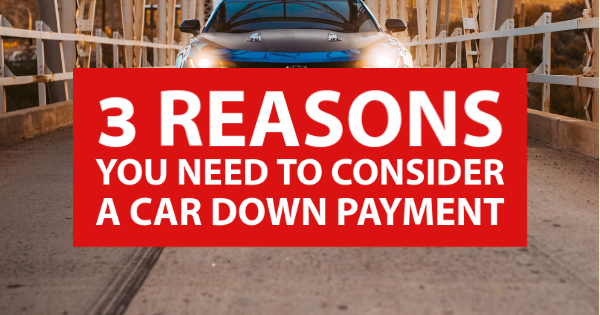 3 Reasons You Need to Consider a Car Down Payment

How Can I Get a Car With Bad Credit?

If your credit is less than perfect, you may be struggling to buy a used ...read more 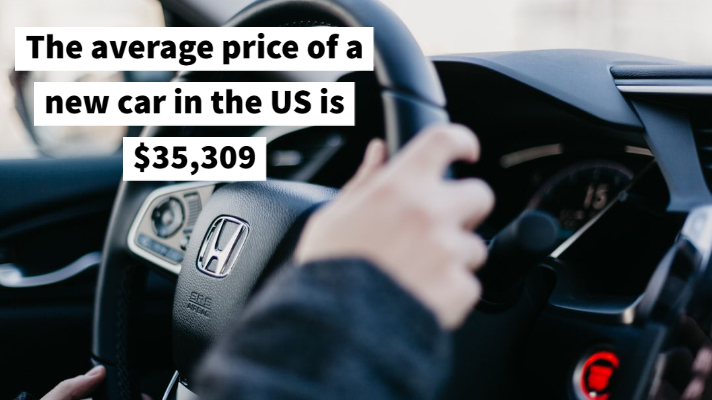 If you have a bad credit history, you may worry about getting an auto loan ...read more

This entry was posted on Wednesday, July 4th, 2018 at 9:07 pm and is filed under Uncategorized. You can follow any responses to this entry through the RSS 2.0 feed. Both comments and pings are currently closed.